Foil wing, wing surfer, surf wing, wing foil. These are all different names for the same piece of sports equipment.

Wing foiling as a sport consists of standing on a paddleboard that uses a hydrofoil. And at the same time holding a wing to catch the wind.

Yet searches for “foil wing” have already started to take off, with 376% growth over the last 24 months.

Other examples of sports quickly taking off as part of this meta trend include: 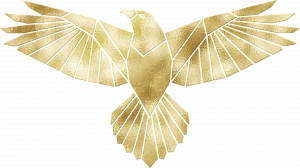